Derek and Dae Shik finally catch the man who is suspected to have abducted and confined Saet Byul and Hyo Joon in a motel room. But he says he was also forced by a woman for money. Eun Soo manages to enter the motel and finds a path that leads to a hidden room. Meanwhile, Kwon Joo bumps into a stranger in a stairway, but she instantly recognizes him by his voice. 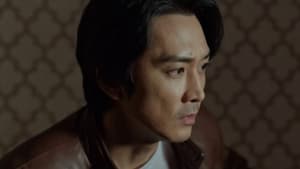